Pil, a little vagabond girl, lives on the streets of the medieval city of Roc-en-Brume, along with her three tame weasels. She survives of food stolen from the castle of the sinister Regent Tristain. One day, to escape his guards, Pil disguises herself as a princess. Thus she embarks upon a mad, delirious adventure, together with Crobar, a big clumsy guard who thinks she's a noble, and Rigolin, a young crackpot jester. Pil is going to have to save Roland, rightful heir to the throne under the curse of a spell. This adventure will turn the entire kingdom upside down, and teach Pil that nobility can be found in all of us. 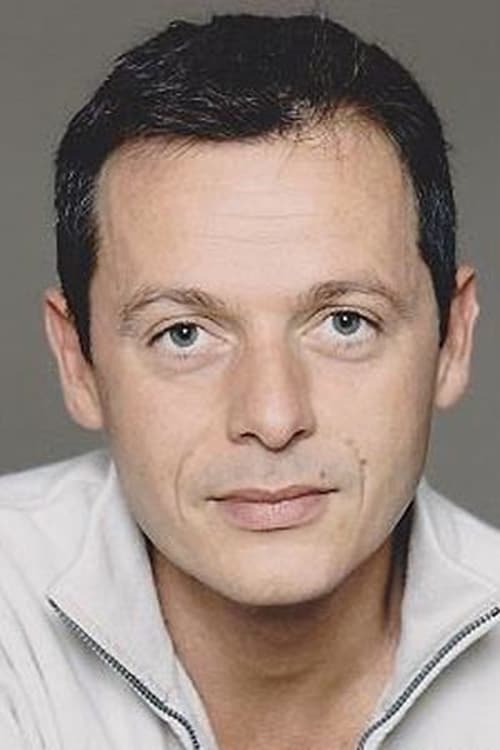 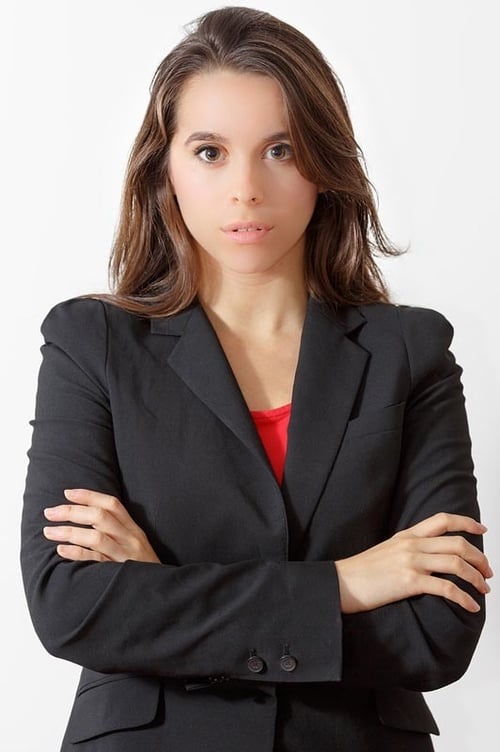 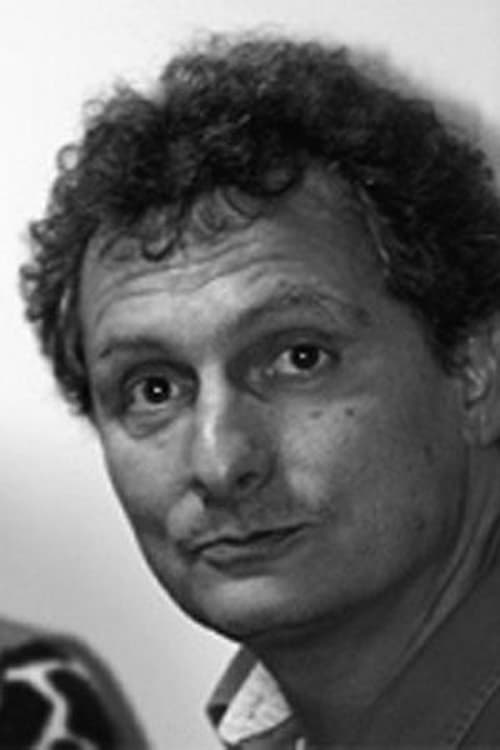 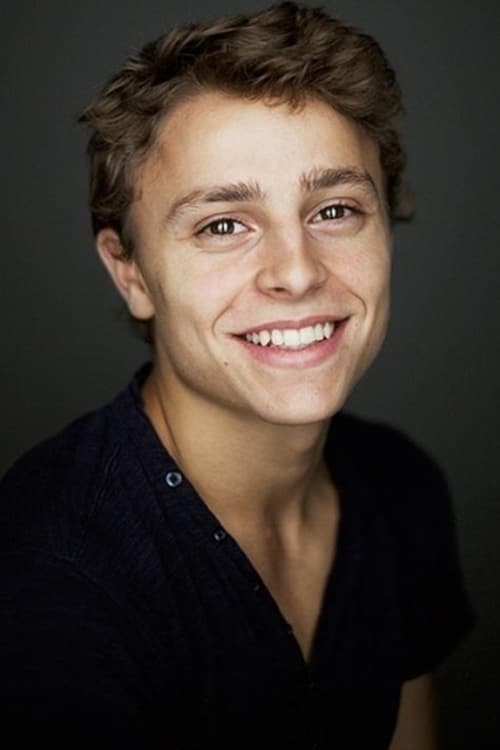